In 2015 the Mountbatten Hospice on the Isle of Wight was chosen to be the recipient of the Royal Bank of Canada garden at the Chelsea Flower Show in recognition of the hospice’s work in expanding care for local children who otherwise have a long journey away from the island for hospice services.

Designed by Greenfingers Charity’s former Chairman, Matthew Wilson’s design features a beautiful curved decked area, a cascading water feature and Mediterranean style planting of drought tolerant plants, sun loving trees, shrubs and flowers.  In order to relocate this garden, the team at Clifton Nurseries redesigned several elements to make it completely safe for the hospice environment before it was transported and installed at the hospice.   The garden, built by Isle of Wight Garden Service team CAR Gardens, now provides a much needed oasis of tranquility for families facing stressful and testing times.

On Monday, 18th July 2016, we were delighted that Alan Titchmarsh officially opened the garden at an event attended by many local people, volunteers and supporters of Greenfingers Charity that made this garden become a reality.

As Alan Titchmarsh said at the opening. “I’m no stranger to building gardens for disadvantaged families, so I can honestly say – it’s never an easy task. But for Greenfingers to relocate and then recreate the Royal Bank of Canada’s 2015 RHS Chelsea Flower Show garden to our wonderful Island here is no mean feat. Finding the funding, organising designers, supporters, suppliers and the final constructors and planters is far from an easy matter.”

Alan continued, “This is no ordinary garden, as it adds a new dimension to the work of Mountbatten Hospice, and has a lot of jobs to do. It helps to provide stimulation, respite and relaxation for all the patients, visiting families and the staff who, I know, will all appreciate a new place of peace and solace at difficult times.”

Greenfingers Charity hopes to be able to bring more Chelsea Flower Show garden relocations in the future – providing a lasting legacy for show gardens around the country. 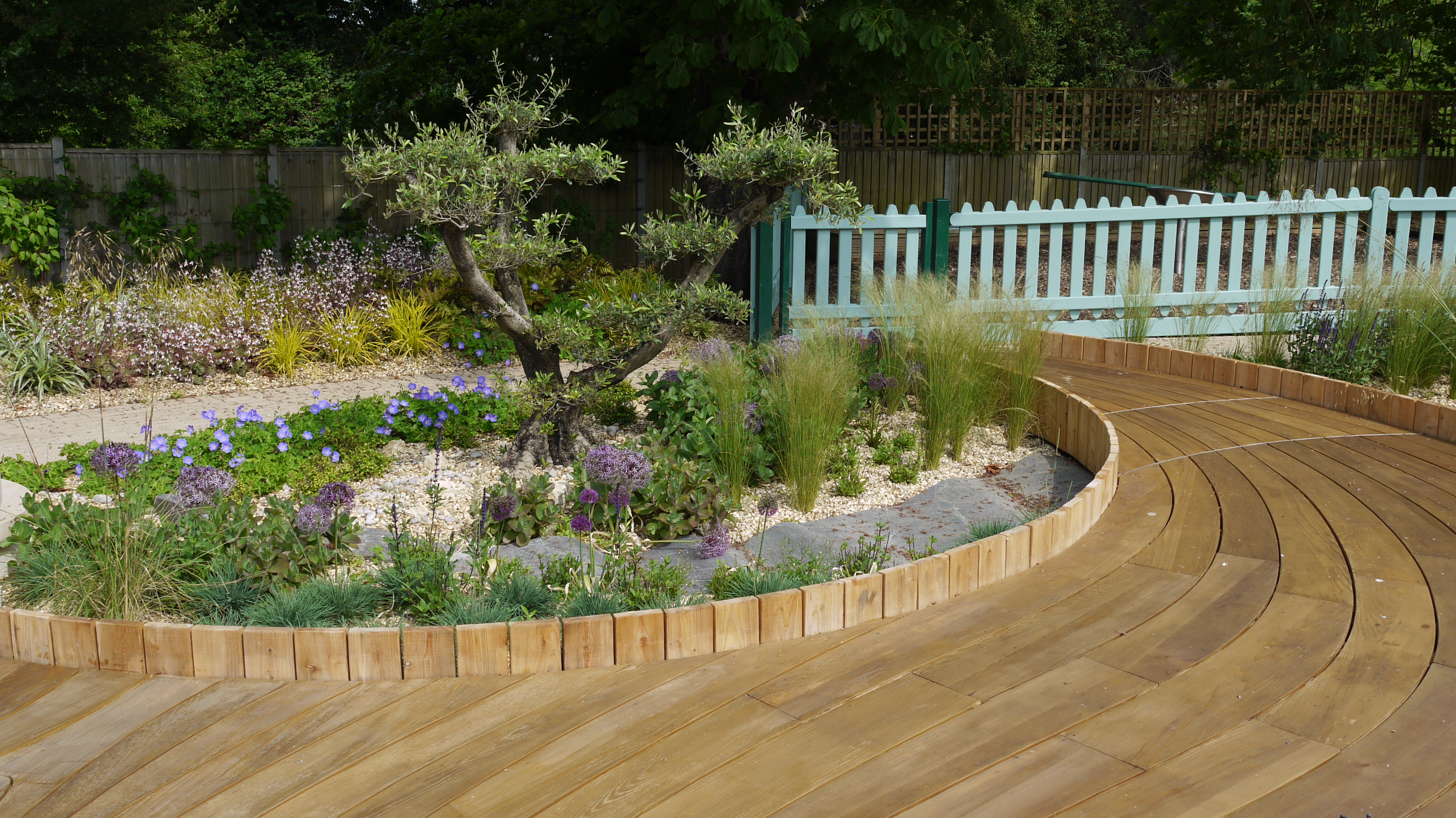 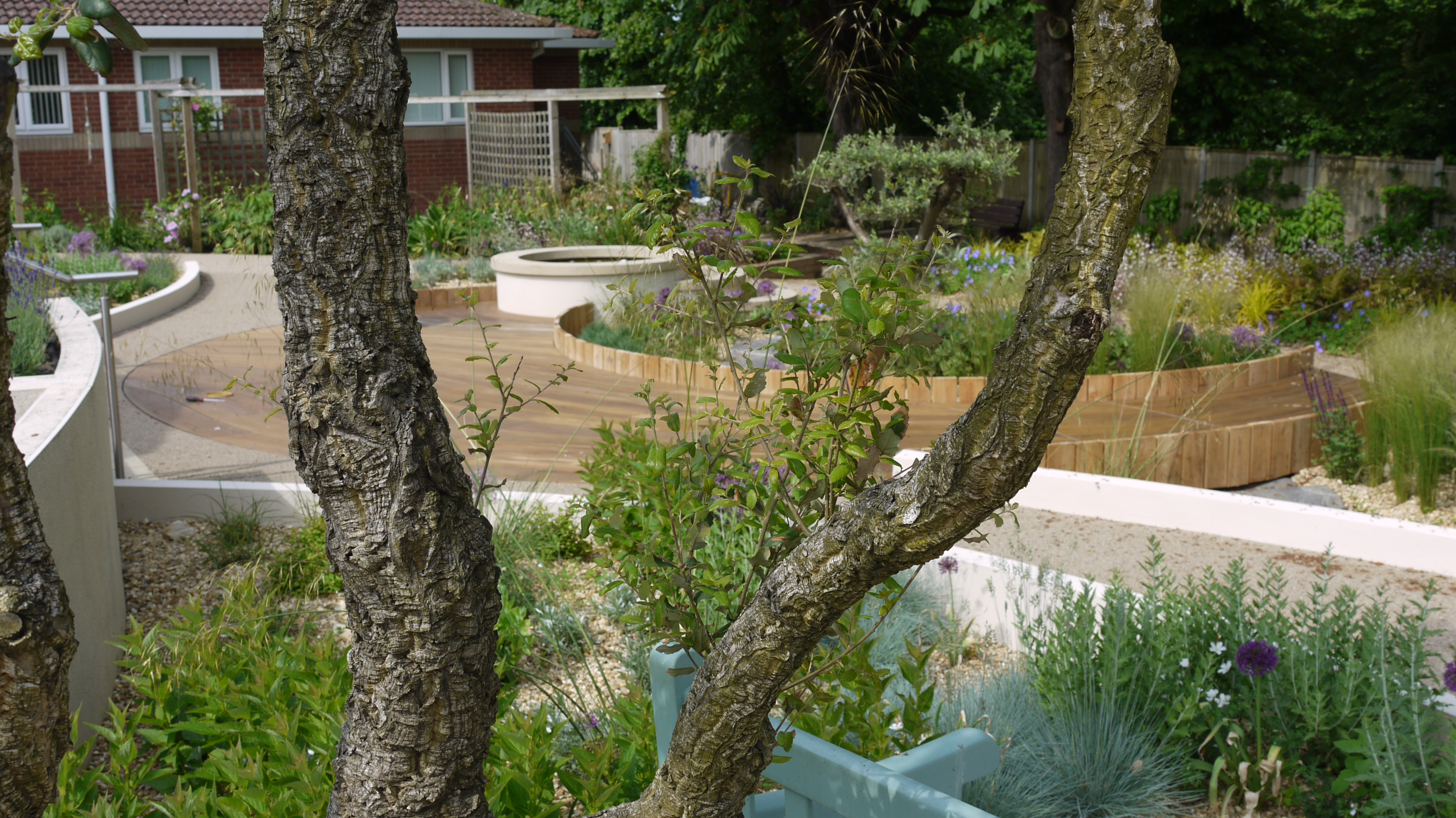