We are fortunate to have the support of wonderful Patrons who help to raise our profile and increase awareness of the work we do for life limited children who spend time in hospices. 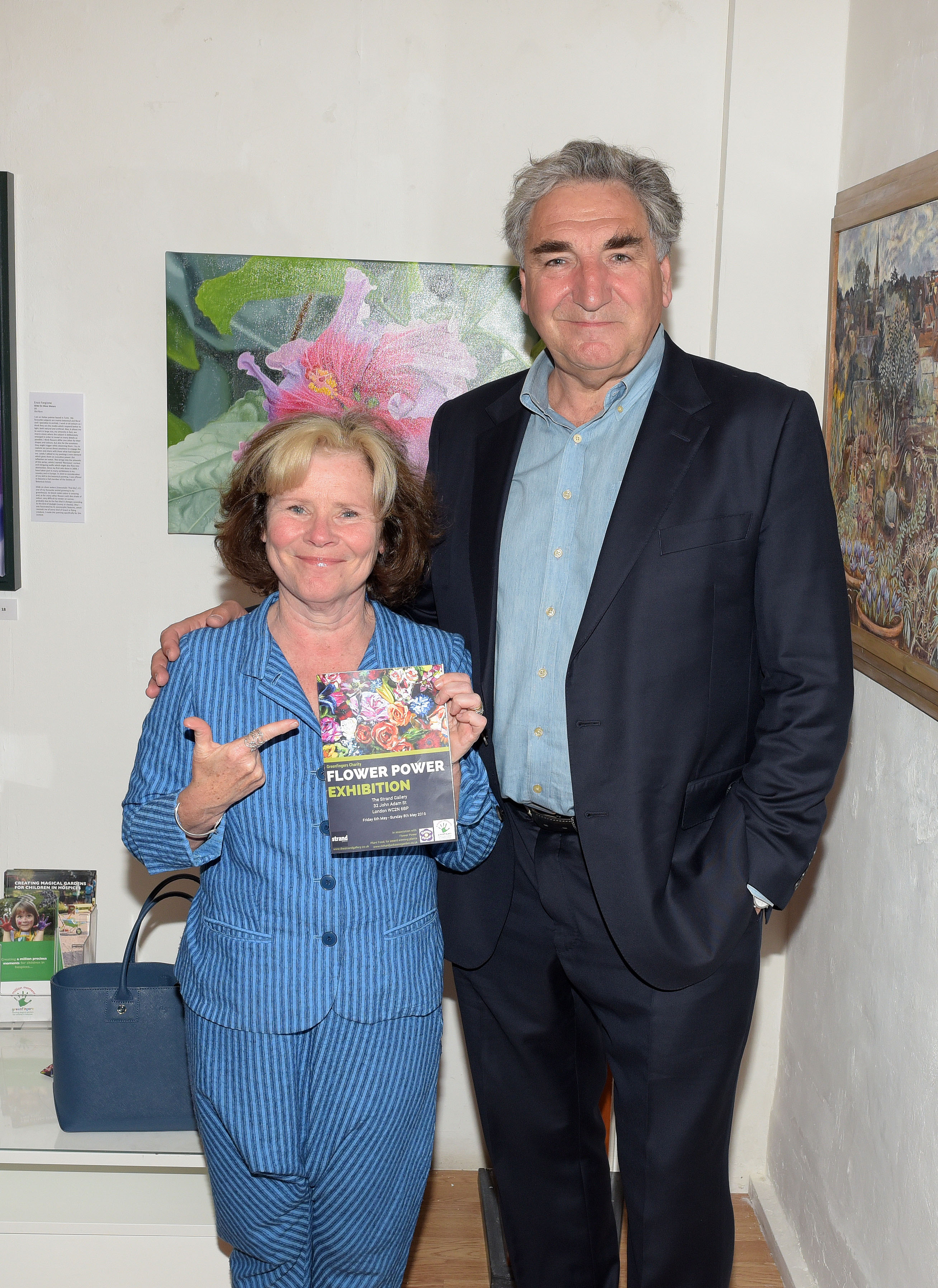 We  were thrilled to announce two wonderful patrons for the charity in Spring 2014 who since then have supported the    work of Greenfingers Charity in a variety of ways.

Jim Carter is perhaps currently best known as Downton Abbey’s Mr Carson, a role for which he has received great        acclaim; whilst his wife Imelda Staunton is one of the country’s best-loved actors, who has seen great success on       stage and screen, including for her Oscar-nominated role in Vera Drake.

Jim and Imelda both share a keen passion for gardening, in addition to having a direct involvement with the hospice      movement, which is a real benefit for Greenfingers as it demonstrates their natural interest and understanding of the      aims and focus of the charity’s work. 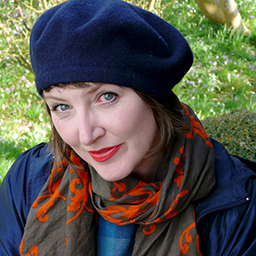 Ann-Marie Powell is an award-winning garden designer whose practice has been creating innovative, sensitive design  solutions for town and country since 1999. An established author, she regularly writes expert articles in national and  international press and magazines including The English Garden and Gardens Illustrated. Since 1999 she has  presented over 20 different garden design, garden history and pure gardening programmes, and over the last few years  has presented from the Chelsea Flower Show for the BBC’s prime time coverage. 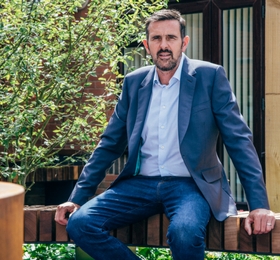 Adam Frost is a Landscape Designer with many Chelsea Gold Medal winning designs.  He is also a RHS Ambassador for Education and Community Gardens, Co-Founder of the Homebase Garden Academy and a presenter on BBC television, including Gardeners’ World. Greenfingers Charity commissioned TV Gardener Adam Frost to design the new Courtyard Garden at Keech Hospice, Luton with the help of team members from Homebase. ​ 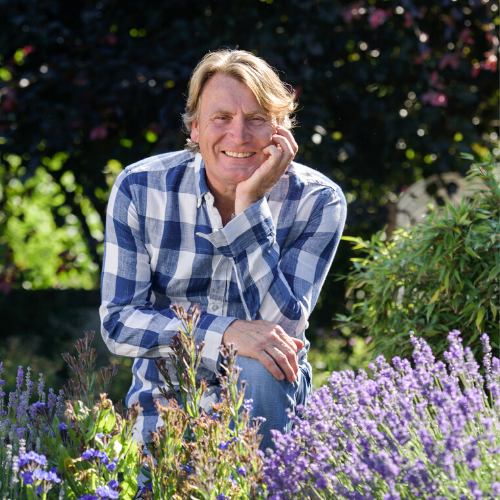 onality, David Domoney, has recently been confirmed as the Greenfingers Charity’s  newest Patron.  The role will see David support the charity’s work in building magical and therapeutic  gardens for life-limited children in hospices across the country.

David has been a great supporter of Greenfingers for many years, giving his time to support for the charity’s      and initiatives, including Garden Re-Leaf Day, where he has raised awareness through social media, given      gardening talks and hosted children’s workshops at garden centres to raise vital funds for the charity.